If we have auditions coming up, this page will tell you. 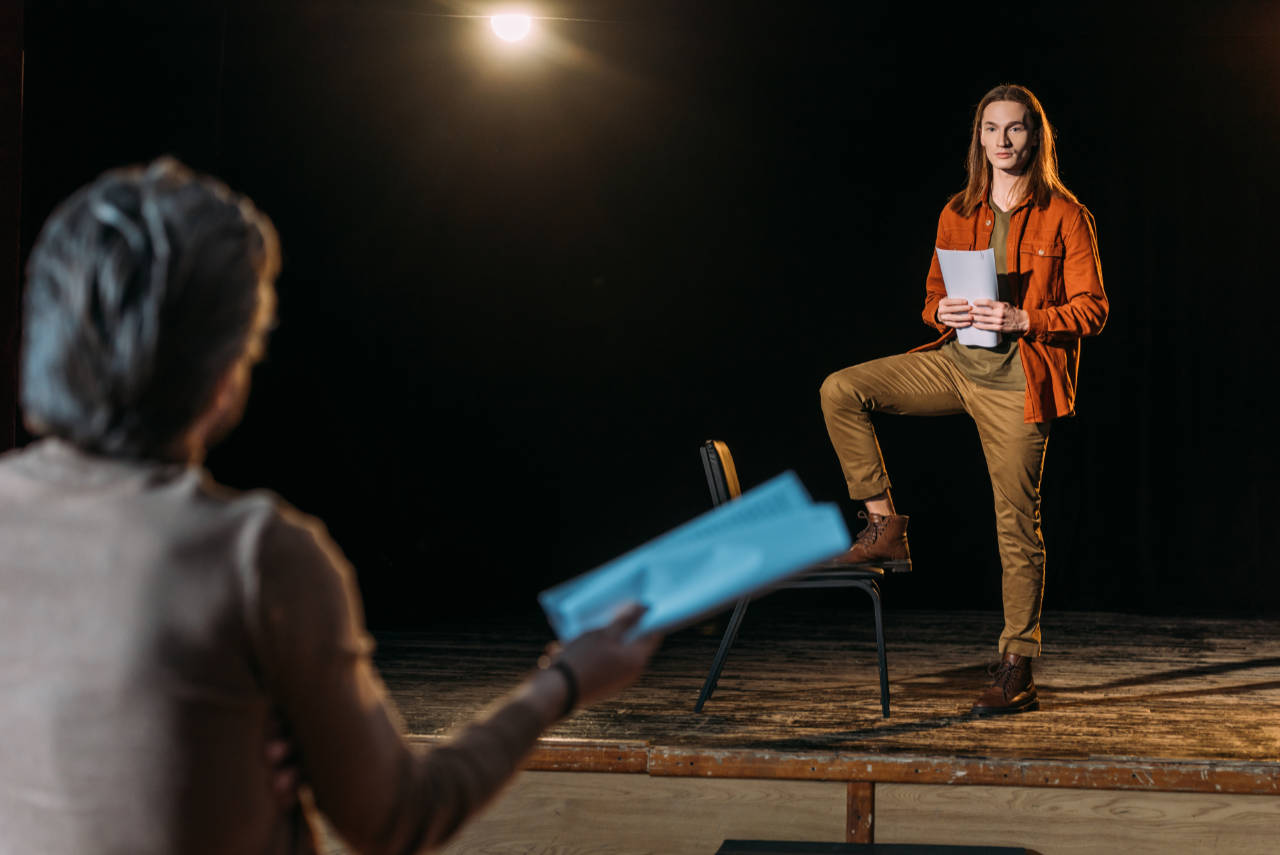 Big Fish is a musical with music and lyrics by Andrew Lippa and book by John August. It is based on Daniel Wallace’s 1998 novel, Big Fish: A Novel of Mythic Proportions, and the 2003 film Big Fish written by John August and directed by Tim Burton.

Big Fish revolves around the relationship between Edward Bloom, a travelling salesman, and his adult son Will, who looks for what is behind his father’s tall stories.

Rehearsals will be Sunday through Thursday, beginning on Sunday, January 29

Production dates: Friday, March 31-Sunday, April 16, 2023 (Please note: tech week will be during spring break and there is a matinee performance on Easter Sunday, April 9)

Come prepared with 32 bars of a song from a musical (do not use a song from Big Fish).  An accompanist will be provided. Please bring your own sheet music. Auditions will take place in the TITG Studio, 2011 Main St, Forest Grove.  Please contact Jennifer Grimes with any questions you may have: jenngrimes620@gmail.com 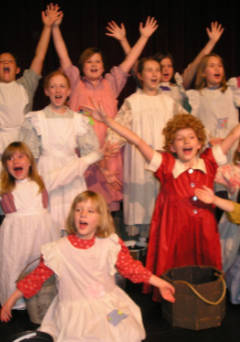 Our productions are temporarily on hold.

We are not currently holding classes because of the pandemic.  However, please sign up for our newsletter so that you'll be among the first to be notified when we open up again.